The three "aces" come out! Huawei, which is deeply trapped in a lack of cores, has risen strongly in other fields

As our national representative enterprise, Huawei can be said to be everyone's common pride. It has achieved a leading position in the world in the field of 5G technology and fired the "first shot" of the rise of China's technology. However, Huawei's rapid development has also given the United States, which claims to be a "scientific and technological hegemon," a sense of crisis, which has imposed a series of restrictions on Huawei.

Among them, the biggest impact on Huawei is undoubtedly the US restrictions on its chip supply chain. Since the release of the new US chip export regulations, Huawei's supply of high-end chips has been seriously lacking, which has directly affected its main smartphone business. For Huawei, such a blow is quite serious. 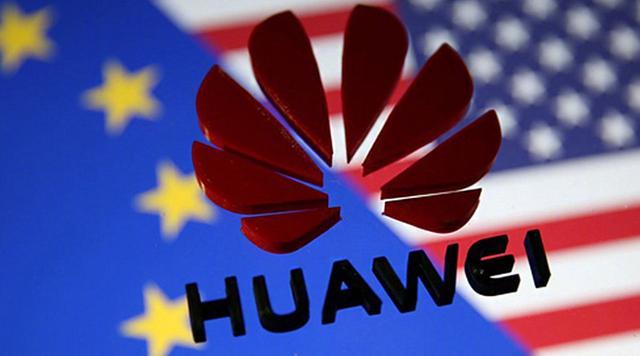 Affected by the lack of core, Huawei's new phone has been delayed in release. Take Huawei’s P50 model as an example. This new model was supposed to be officially released in March this year. But to this day, it still has not been able to formally meet with consumers. However, at a press conference in June, Huawei has already released a promotional video for the P50 series models. Based on this, the industry predicts that Huawei P50 may be officially released in September of this year.

But in contrast, the release of Huawei Mate 50 model can be said to be "unexpected". According to Huawei's past chip release rhythm, Mate 50 should have been released in September this year. However, due to the lack of cores, the Huawei Mate 50 model has not yet been mass-produced, let alone officially released. 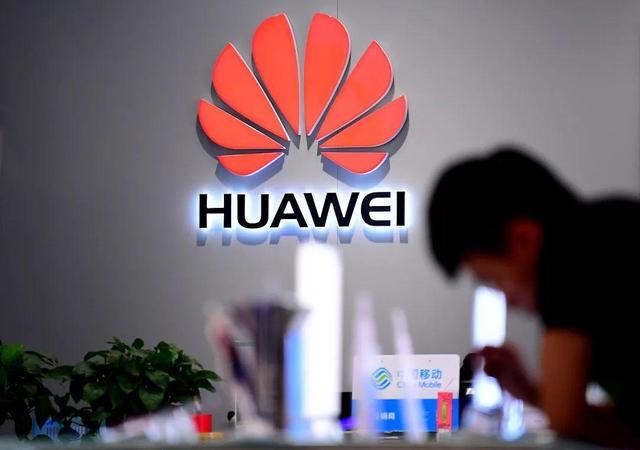 In summary, the impact of the lack of cores on Huawei's smartphone business is obvious. However, as an excellent technology company, the development of the smartphone business is hindered, and this cannot stop Huawei's strong rise in other technology business areas. In the following three major areas, Huawei's performance is very eye-catching, and they can also be said to be the three major "aces" of Huawei today!

The first is 5G. According to a related report on June 15th, in the first quarter of this year, Huawei won the top three in the global 5G market. They are the global market share of 5G mobile infrastructure, 5G access network shipments, and 5G core network. As the world's 5G leader, Huawei continues to show its strong 5G technological strength. 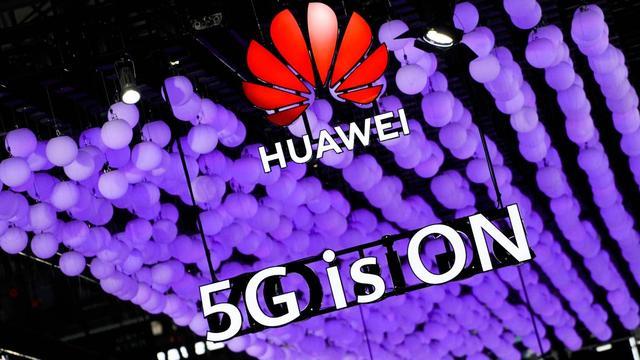 The second is Huawei's cloud computing business. You must know that cloud computing can be said to be one of the biggest hotspots in the global science and technology field, and it has also become a key business of Huawei in recent years. According to relevant data, the scale of the global cloud computing market has now reached 64.39 billion U.S. dollars. 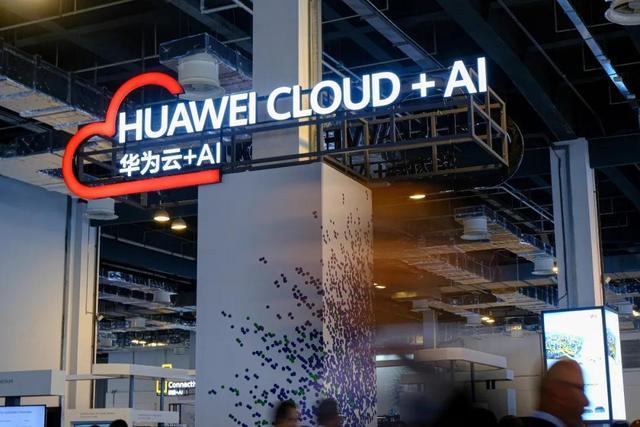 Finally, Hongmeng, a self-developed mobile phone operating system recently launched by Huawei, is also one of its major “aces”. In the past global mobile phone operating system market, Android and IOS can be described as the "two dominants", occupying almost all of the market share. With the official launch of the Hongmeng system, it is also expected to break this monopoly.

According to statistics, more than 300 application service providers and more than 1,000 hardware equipment manufacturers have chosen to cooperate with Hongmeng Systems. Huawei predicts that by the end of this year, the number of devices equipped with the Hongmeng system will exceed 100 million units. It is foreseeable that the operating system market will also become one of Huawei's key development directions. 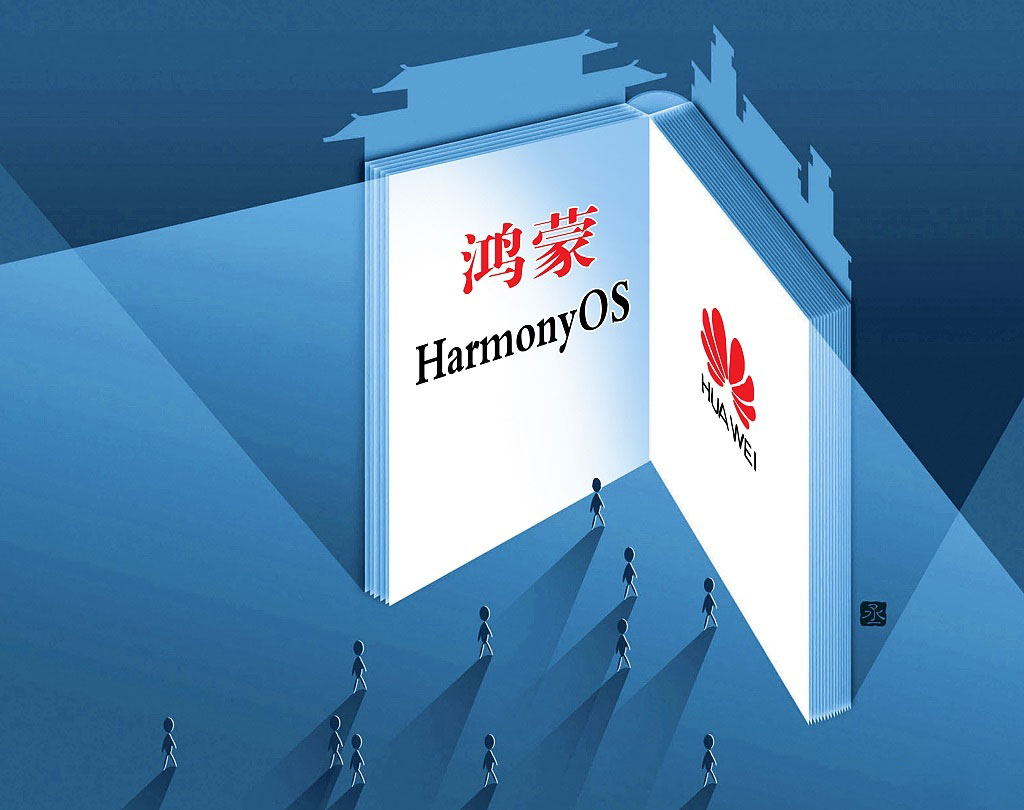 It can be seen that the new chip regulations in the United States have prevented the development of Huawei's smartphone business, but they cannot prevent the rise of Huawei in other technological fields. With the emergence of these three "aces" of Huawei, it is believed that in the future development process, Huawei will continue to brave the wind and waves and expand its ambitions!