Read it in one article, is WIFI6 necessary?

What are the advancements and new features of WIFI6?

It can be seen that MU-MIMO realizes the function of multi-user working at the same time. Reflected in the user experience is to solve the network congestion phenomenon. OFDMA, Orthogonal Frequency Division Multiple Access, Orthogonal Frequency Division Multiple Access. This technology is mainly different from the OFDM of the past WIFI. When OFDM used to transmit user data packets, it would directly occupy the entire channel, which is equivalent to only one cargo in a car. On the other hand, OFDMA divides the channel into multiple sub-channels, and each sub-channel carries a user's data packet. In this way, the channel can transmit multiple data packets of multiple users at the same time, which is equivalent to loading multiple goods in one car.

In this way, OFDMA avoids waiting in line and realizes parallel transmission, which is reflected in the obvious reduction of delay in the user experience. This is especially important for gamers.

WIFI6 supports a higher maximum network speed, 80MHZ bandwidth (currently only Huawei P40pro/pro+ supports 160MHZ bandwidth) theoretical peak is 1.2Gbps, which is an increase of 38.5% compared to 867Mbps of WIFI5. The maximum bandwidth of WIFI6 160MHZ has reached a peak of 2.4Gbps. 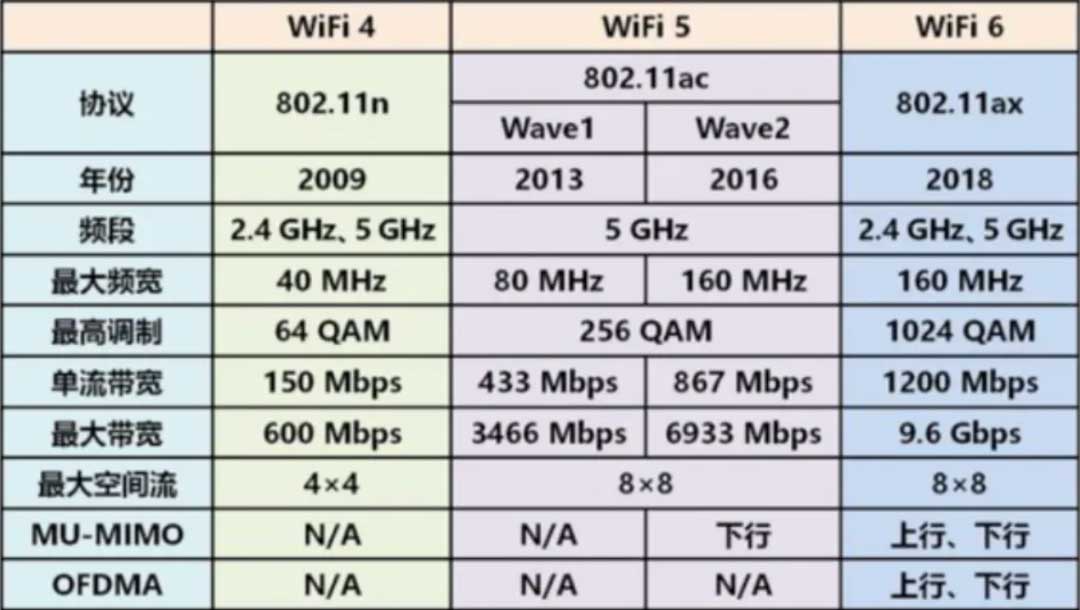 After reading the above introduction to WIFI6, do you think WIFI6 is very powerful, and even have the urge to buy it? But in fact, WIFI6 is not as good as it looks. WIFI6 also has shortcomings, but these shortcomings are not caused by the defects of WIFI6 itself, but because we did not provide the stage for WIFI6 to play. We will elaborate on the specific flaws.

This can't be called a deficiency, but it is indeed an obstacle that affects our experience of WIFI6.

If we want to use WIFI6, we don't need to buy a WIFI6 mobile phone and use it directly, but we need to support WIFI6 on the transmission end. In short, a WIFI6 router is needed.

It is not cost-effective to change routers for mobile phones alone. Of course, we hope that our other devices can also connect to WIFI6 LANs, like laptops. However, the current market does not work hard to support WIFI6. Most of the computers on sale do not support WIFI6. If we want to connect our computers to the WIFI6 network, we may still need to spend dozens of dollars. Replace a WIFI6 network card for the computer. When it comes to this, many people will hesitate, because the cost of such investment is a bit disproportionate to the income. This is the second shortcoming of WIFI6.

Most of the mobile phones released this year support WIFI6, so we can ignore the cost of mobile phones for the time being. So how much does a WIFI6 router cost? The answer is 200-6000 yuan. Yes, the cheapest WIFI6 router also costs more than 200 yuan, which is really not a low price for most consumers. Therefore, the high deployment cost has become a major disadvantage of WIFI6.

3. Other conditions are not suitable

As mentioned above, WIFI6 can reach a peak rate of 1.2Gbps (1200Mbps), but in fact, we don’t have such a high-speed broadband. For ordinary people, the broadband at home may be 100Mbps, but less than 500Mbps. The broadband of WIFI can hardly reflect the difference in network speed between WIFI6 and WIFI5.

Moreover, even if we have 1.2Gbps broadband, the WIFI6 routers we buy generally only have a gigabit network port, which can only reach a speed of 1Gbps. The price of a WIFI6 router with a 10 Gigabit network port is not affordable for ordinary consumers. Therefore, when other network devices are not up to standard, the speed advantage of WIFI6 is difficult to play. But the most intuitive experience that can't increase the network speed, replacing the WIFI6 device is very tasteless.

Compared with the previous WIFI, WIFI6 is like the difference between taking an airplane and taking a car. Everyone knows that flying by plane is better, faster and more comfortable (fast peak network speed, stable, long transmission distance, energy saving), and can also avoid traffic jams (MU-MIMO) and take more people at a time (OFDMA)。

But if the destination is very close, there is not much difference between the speed of taking a car and taking a plane (under low-speed broadband), and the airport is not available in every city (requires a terminal that supports WIFI6), and the air ticket is also expensive (the cost of Wi-Fi6 deployment is high) . So not everyone is suitable for flying, and not everyone should change WIFI6 equipment.

But for those who meet the following two conditions at the same time, I still recommend buying a WIFI6 router.

1. Commonly used electronic products have been used for a long time and are facing iterations, and routers also need to be replaced.

2. Broadband at home is above 500Mbps or there is a plan to upgrade to this level in the future or a deep online game player. 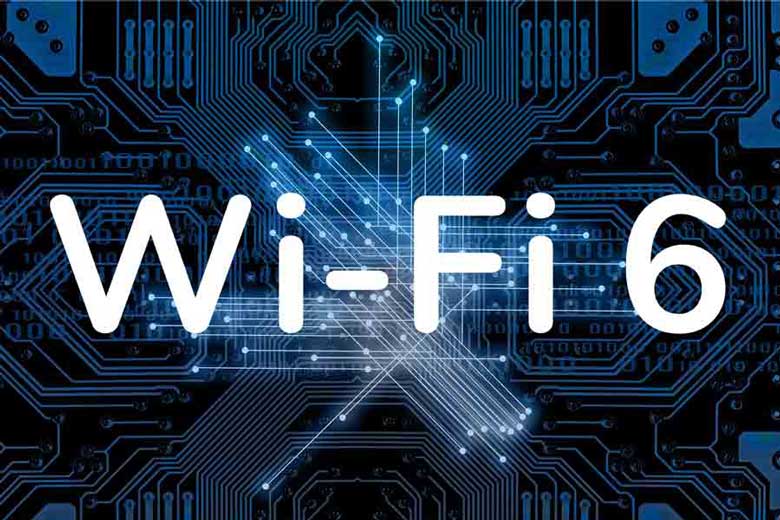 As an emerging technology, WIFI6 is bound to do a lot in the future, but as consumers, we do not need to blindly follow these trendy technologies. You might as well wait for the equipment to become more popular, the market is more mature, the cost is lower, and the experience is more complete, and then consider updating. That way, it may be a more appropriate and reasonable choice.